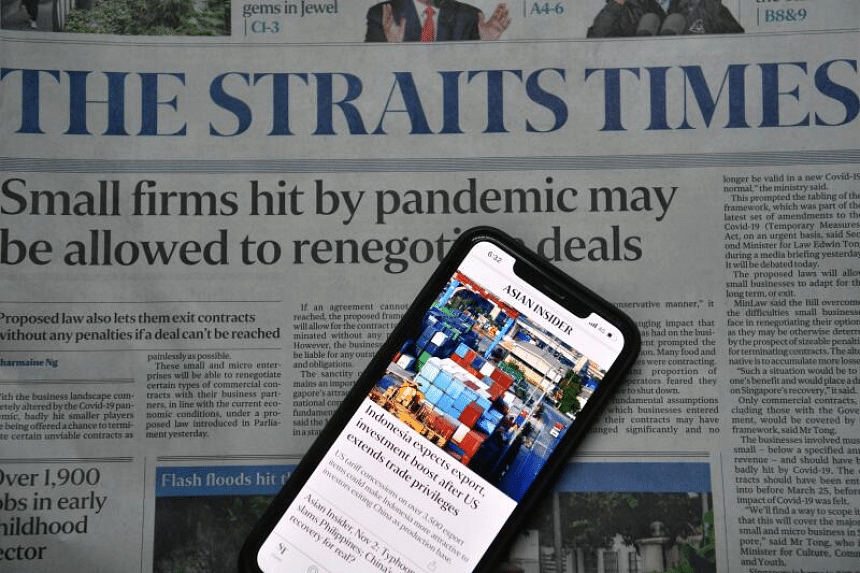 PONTIANAK, Indonesia – Indonesian rescuers have recovered seven bodies after a landslide at an illegal gold mine buried an estimated 20 people, officials said on Saturday.

The victims were mining gold on a bare hillside when the landslide triggered by heavy rain struck the area on the west of Borneo island, in West Kalimantan province.

Mining accidents occur frequently in Indonesia due to landslides, especially during the monsoon.

“Seven people died and five others were found injured. The others are still missing,” Lembah Bawang district head Adris, who like many Indonesians goes by one name, said on Saturday.

The tragedy happened Thursday but word did not immediately filter out of the remote location.

Local police said they had managed to identify four of the recovered bodies and the search for other victims was continuing with help from local people and the victims’ families.

Bayu Seno, the area’s police chief, said rescue reinforcements were still on their way from the nearest city Pontianak, more than 160km from the landslide-hit area.

He said the search could take a week, but if rain continues the effort will have to be postponed “to avoid more landslides”.

Countries around the world are being increasingly hit by record heat, flash floods and droughts – phenomena that scientists say will become more frequent and intense due to climate change.

Global warming is also accentuated by deforestation, which has ravaged the forests of Kalimantan.

In April, 12 women miners at an illegal gold mine in North Sumatra province were killed when a cliff collapsed and triggered a landslide.

Last year, six miners died when another unauthorised gold mine collapsed in Parigi Moutong on the island of Sulawesi.

Eleven miners in Sumatra were killed in 2020 when heavy rains triggered a landslide. AFP